Off The Record present Tony Bontana

Off The Record present Tony Bontana

NOTE Challenge 25 will be in operation at this event so please bring ID.

Join us at our first Off The Record night co-hosted by Malmesbury Live Arts.

Off the Record is a night aimed at our younger adult audiences and is curated by the young people of Malmesbury this first time curated by Lucian Albury, co-founder of DEBRA who will also be appearing. Programmed to launch the start of the University term, this first night is an opportunity for the young people to come together before going their separate ways.

Headliner TONY BONTANA is a recording artist, producer and record label founder from Birmingham. As well as regularly releasing solo and collaborative experimental hiphop mixtapes and albums, Bontana records and produces hardcore punk tracks under his SPEW alias. All of the above is released via Everything Is Perfect, the label he co-founded with Dudley based artist Sink600.

"We call it Splayed. It's very open. It's like blown out, blown apart."

In an interview with Richard Stacey in The Wire 458 (March 22), Bontana explains his open-minded unfurling approach to the imprint and his music: "We call it Splayed," he says. "It's very open. It's like blown out, blown apart. The samples have been chopped beyond recognition. The rhythms aren't necessarily straight, in terms of metre and tempo. The processing is destructive. We'll start from a sample and we're degrading it. Taking away literally the bitrate quality of it, messing it up more to make something beautiful out of something that isn't considered beautiful."

The night will be opened by LYNX CANE, a producer and rapper from London and a featured guest at this event, first meeting DEBRA at a gig in Stroud early last year. 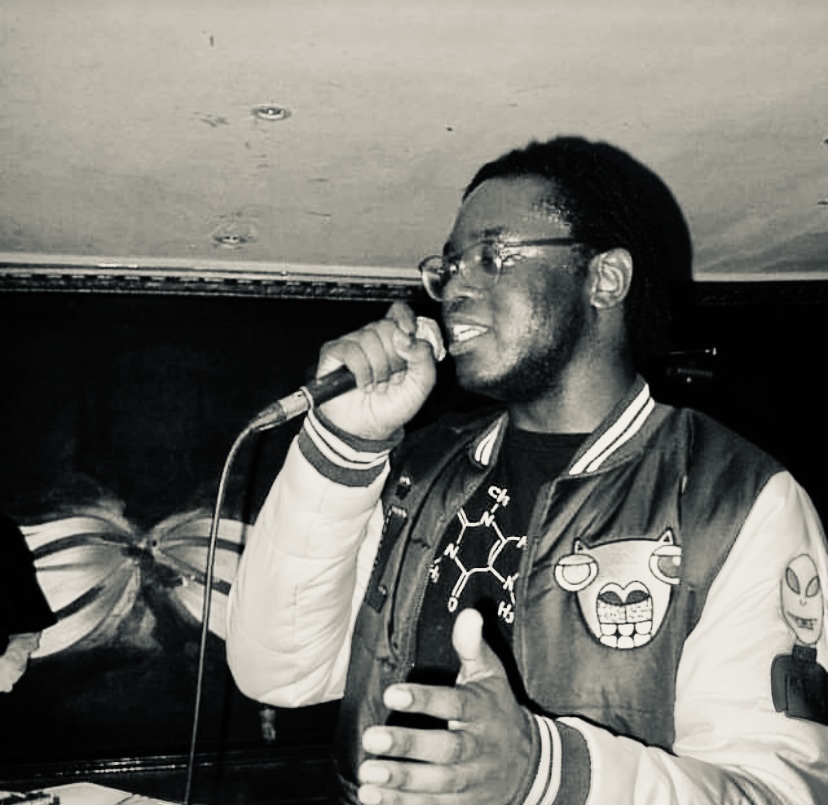 Learning to exist within a scene of traditionalist views of hip-hop, is something that producer, rapper 'Lynx Cane' has clearly established himself as surpassing, with a forward thinking ear for production that earned him industry credibility with brands such as 'Pitchfork', the sonically transformative track 'I don't mind' is only one of many highlights in the artist's discography. A discography of consistently impressive technical ability, including diverse flows and conscious lyrical content, it has become apparent that Lynx Cane is unapologetically unique. 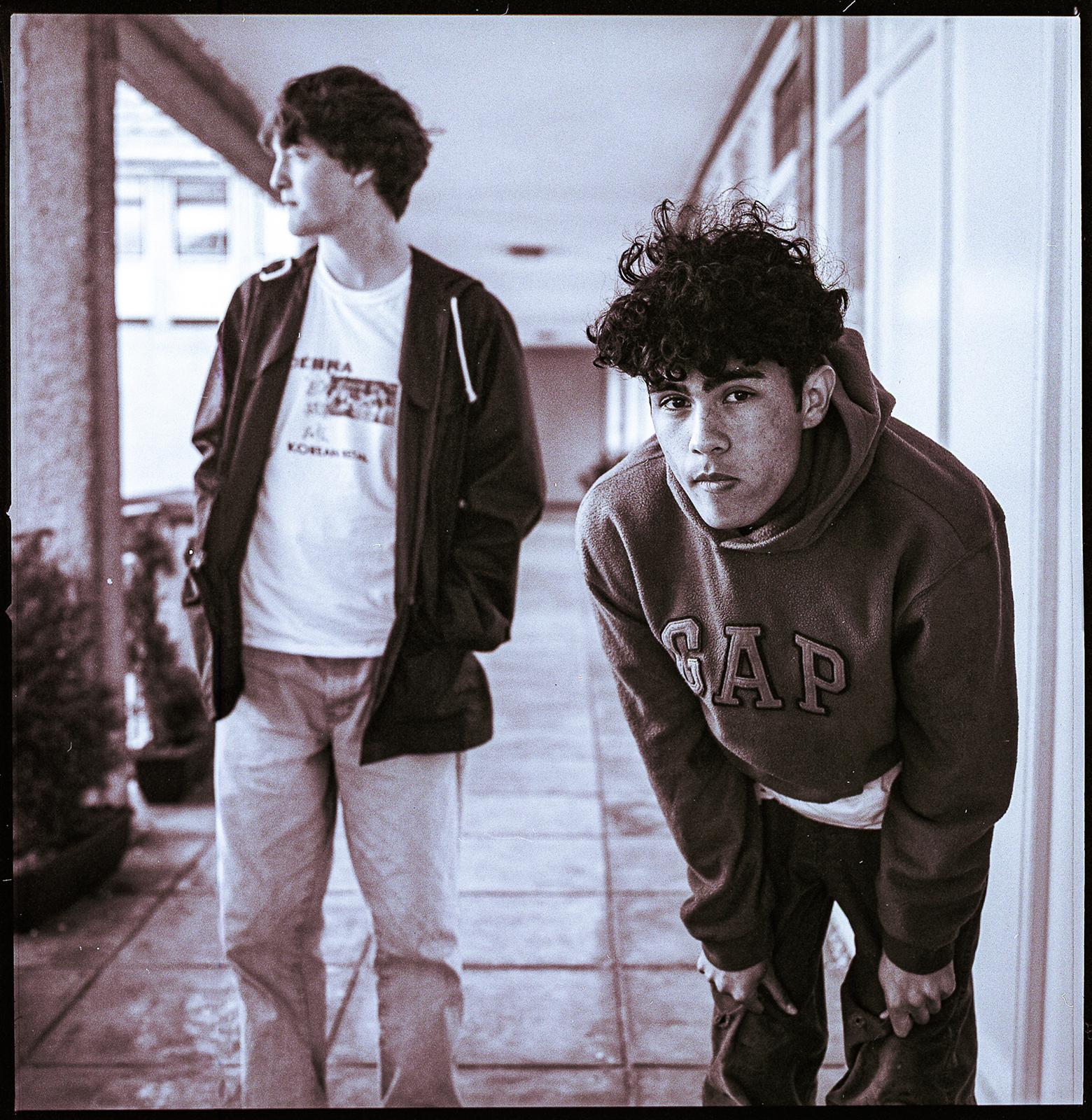 DEBRA, are a local duo hailing from Malmesbury and Cirencester who already have a local following. Exciting and audience enticing, some might interpret a DEBRA live show as a product of high energy, industrial trap influence and extroverted soul. When talking to the duo consisting of rapper 'Fat Man Roki' and producer 'DJ Baby Man', they both agreed that beside their love for the "avant garde" and "gothic or introverted" characters, the TV series "The Mighty Boosh" is to be pinpointed as the core influence for their eccentric and tempered gigs. In that sense DEBRA can appear, to some, as alienating but to others as potential pioneers of the UK rap underground. With songs like 'Korean Retail' and 'Mewcus' it's not hard to see why they have become held in such regard.