The Kings Arms, Malmesbury
Sold Out

Join us for a Malmesbury first. Our very own comedy club in a little hole of glory just off our high street. Held downstairs in the KA sidebar expect an intimate night of friends with friends and some amazing people making us laugh! With four acts plus an MC this will no doubt be the most fun you can get for under a tenner this side of Christmas. Read on dear friends ... 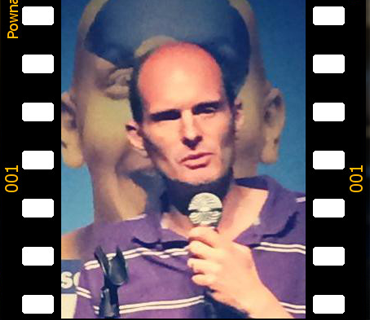 Featuring Ed Pownall as our guest MC for the night. Ed is a professional act, and has played 100s of gigs all over the UK including at The Gilded Balloon, Edinburgh, Backyard Comedy Club, Downstairs at the Kings Head, Angel Comedy, The Vic (Swindon), The Cellars (Portsmouth), The Wild Boar (Warwick), UWE Bristol, Belushi's Covent Garden, RAF Brize Norton, Jongleurs; Battersea and Covent Garden.

"Ed is one of the best guys we have seen do crowd work. Armed with a wit sharper than a Stanley knife, Ed takes the audience on a journey they don't always want to take; When they get to their destination they are delighted they arrived." - David Shakespeare, Honest Comedy, Banbury

Kevin O'Connell, a finalist in both the Bath Comedy Festival New Act of the Year, and in the prestigious NATYs (New Act of the Year) and has been making waves with his high energy performances and whimsical material. In 2019 he was featured on Union Jack Radio's One Night Stand. "A talented comedian with tremendous audience rapport." - Suffolk Punch Comedy Club 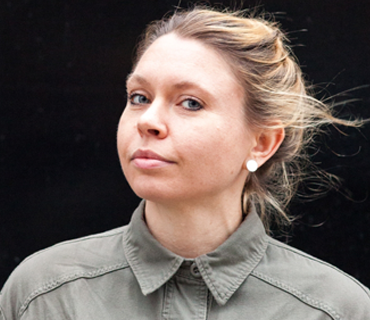 Next up is Cressida Wetton who has appeared on BBC Radio 4 Extra and numerous shows at the Edinburgh Fringe including 'Small Town Fools' - a show about provincial life in Gloucestershire, one of her favourite topics. She is from the West Country, but escaped in 2014 and is now able to joke about meat raffles, recreational drugs and other countryside pursuits at a safe distance. She has a unique slant on small town mentality and her hilarious observations of family life, and the characters she met in her previous office job, will seduce any audience, no matter where they are from.

'Really good writing and natural stage presence that people like.'

And last but not least our headliner Alan Francis ...

He has appeared on TV in Psychoville and Mid Morning Matters with Alan Partridge and has been in Knowing Me Knowing Yule, Alistair McGowan's Big Impression, Ancona and Co, Alas Smith and Jones, The BBC Stand Up Show, the Alan Davies Show and Alexei Sayle's Stuff.

Alan has also appeared in TV dramas, Between the Lines and Taggart, and has sustained a successful theatre career, working in the West End, The Royal Court, The National Theatre of Scotland, the RSC and a number of regional theatres.