The Kings Arms, Malmesbury
Sold Out

Following on from our successful Gory Hole launch in December we are proud to announce Comedy Club night #2. With a great lineup of four comedians and tonight compered by Chris Norton Walker what's not to love? 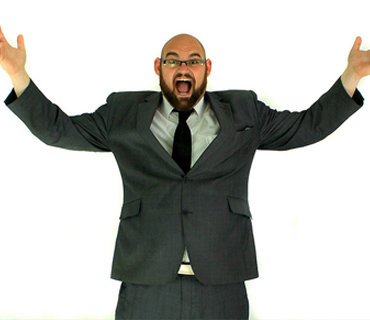 Since 2010, Chris Norton Walker has been performing comedy all over the world, including gigs in Europe and The Comedy Store in LA. "A fun, teasing way of keeping the audience on their toes." - Chortle

Opening our night we have Jacob Hatton. He has appeared on BBC Radio 4, Radio 4 Extra Newsjack, Soho Theatre Young Company.

"He's just so on the ball & scatty at the same time, it's buzzing to watch." - Mumble Comedy

Swiftly followed by South African born comedian and writer Dustin Moore, who has performed at comedy clubs around the world, bringing his unique mix of volcanic energy, intelligent humour and an engaging presence. 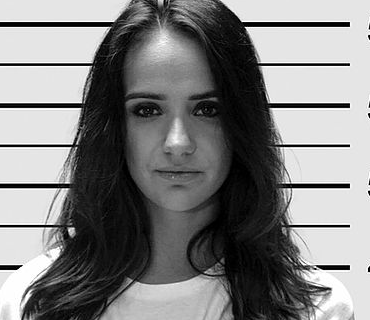 Next up is Gabby Killick whose hit comedy show 'Girlfriend From Hell' was listed by the Funny Women organisation as one of their top three shows and was rated a top ten show at the Edinburgh Fringe Festival. The show has played to venues across the UK, Europe and the USA to wide acclaim.

Last but not least is tonight's headliner Andy White. ...

'Had me exercising my pelvic floor muscles to avoid an accident.' - Karen Slater, BBC Tees

Have you read enough? Get booking those tickets for this Gloryhole night of goodies. See you there.